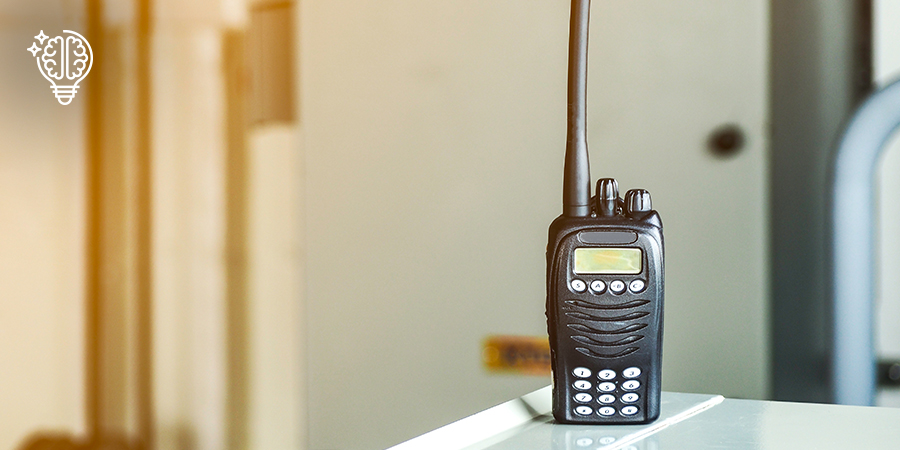 Today's UHF transceivers are much more than glorified walkie talkies

Modern CB (citizen band) transceivers have become so affordable and user-friendly, it's easy to take their power and potential for granted. This class of two-way radios is the successor to HF CB, which still operates in Australia on 40 channels in the frequencies of 26.965-27.405MHz.

UHF transceivers operate on 80 preset channels around the vicinity of 477MHz. They are class-licenced by Radio Spectrum Management, which means no licence fee needs to be paid, but users still need to abide by the regulations governing their operation.

There is a diverse variety of UHF transceivers available, and even the economical 1W Twin Packs have an open-field range of up to 10km. Despite the ubiquity of mobile phones, these radios are still incredibly useful in diverse scenarios, ranging from talking to family members while camping, to communicating with colleagues on a worksite.

UHF CBs have a maximum transmission power of 5W, which allows formidable range. This can also be extended further by using an in-dash unit with an external antenna. Some even offer Bluetooth® functionality.

A closely related class of two-way radio communication is VHF Marine, a band of frequencies allocated for maritime activities. Even if you're just taking a dinghy out for a fishing trip, keeping a VHF Marine radio with you is an important safety precaution. It could not only get you out of trouble, but also enable you to render assistance to others nearby who might need your help.