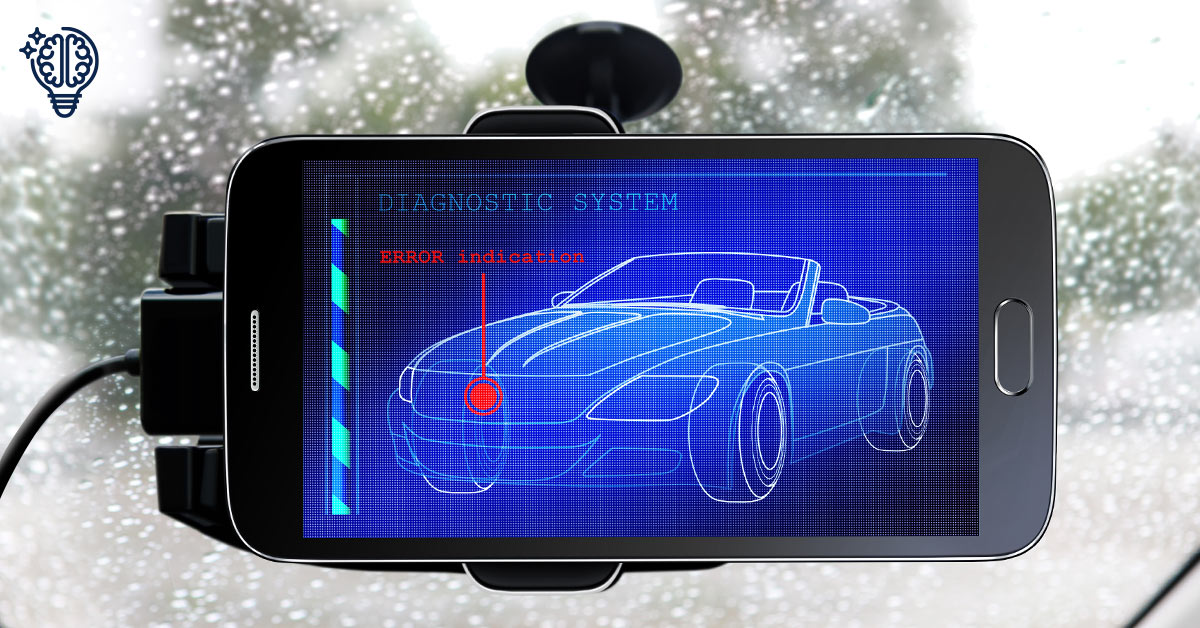 An OBD device can give you valuable insights into how your car is running.

Since the 1990s, cars have been equipped with a diagnostic port that’s usually reserved for mechanics. But a new generation of devices gives you access to valuable data that you can use to optimise the running of your vehicle.

On-board diagnostic (OBD) systems have been a part of cars since the late 1960s. At that time, each car manufacturer had their own way of capturing information from sensors and computers in vehicles. Eventually, the automotive industry agreed on a standard way for mechanics to connect diagnostic tools and the OBD connector was born. The most recent version of OBD is called OBD-II and it’s been around for over 15 years.

When your car displays a warning light, the cause could be a number of things. The precise cause can be revealed by collecting data through an OBD engine code reader. OBD readers can collect a wide variety of different data ranging from your speed to fuel levels and consumption, pressure and temperature in different parts of the engine, and how hard your engine is working.

How can I read my car’s OBD data?
Connect an OBD reader via the port in your car. Look in your vehicle manual if you’re unsure of where to find it. Many OBD tools or readers are now equipped with Bluetooth® so you can pair them to a compatible smartphone and use an app to see and record the diagnostic data from your car’s sensors and computers.

There are other accessories available that work with the OBD reader. You can integrate a head-up display to see your speed, revs and other information without averting your eyes from the road. There are apps that can collect your travel times and distances, and record them in an electronic logbook, making it easier to keep records for the tax office.

You can also track your fuel consumption and other vital engine-health information. For example, if there seems to be an increase in fuel usage you can’t explain, it could be time to head in for a service to check if something isn't quite right. OBDs are vital devices that can help you monitor your vehicle. By keeping an eye on the data you can proactively manage a problem before it becomes acute.