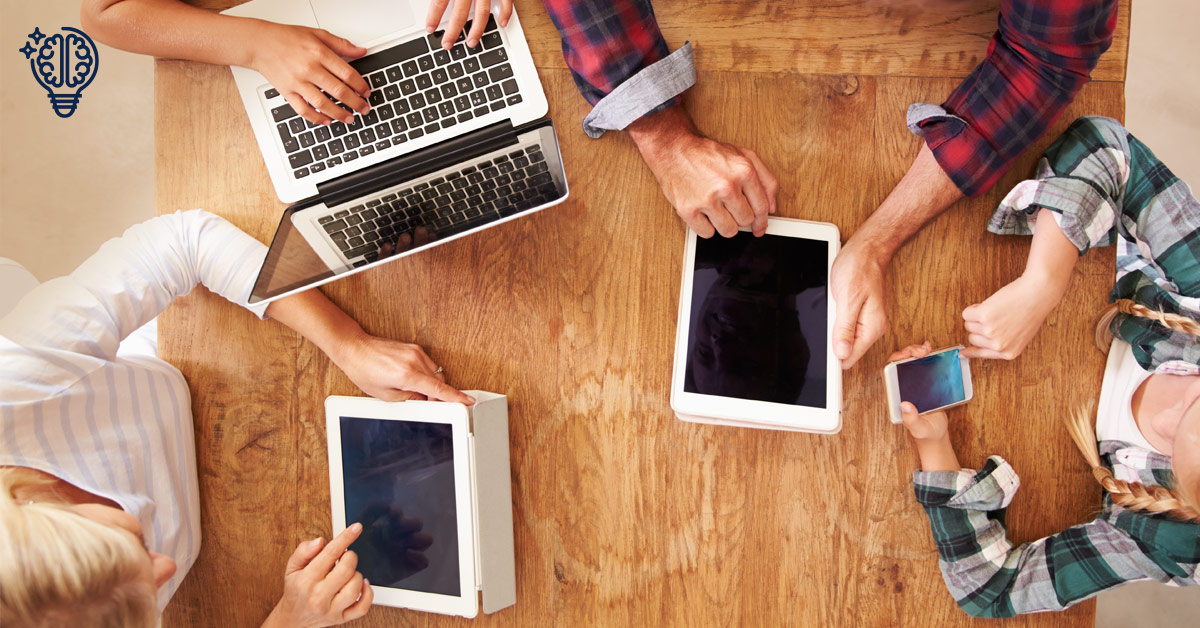 What you need to know about Wi-Fi 6

Wi-Fi 6 is coming, and it promises faster streaming and better range than its predecessors.

Wireless networking is now as ubiquitous in our homes as kettles and toasters. We rely on wireless networking to stay in touch with friends and family, to work from home and to access entertainment over the plethora of streaming services available to us. Wi-Fi 6 vows to make all those things faster and more reliable.

What is Wi-Fi 6?
Wi-Fi 6 is the latest version of the wireless networking standard that's been in homes and offices for the last 20 years. Until now, the Wi-Fi Alliance has given wireless networking standards different names such as 802.11b or 802.11ac. The Wi-Fi Alliance has decided to simplify the naming and brand their latest version Wi-Fi 6. But if you're used to the old-style naming system, it will also be known as 802.11ax.

Plus, they've decided to retrospectively rename all the previous versions as well. So 802.11ac – the last official version of Wi-Fi – has been rebranded Wi-Fi 5. That means, you'll begin to notice that other products using the older standards have also been renamed.

Why is Wi-Fi 6 better?
There are four major improvements that Wi-Fi 6 boasts over its forebears.

‣ It's faster. Wi-Fi 6 is designed to deliver transfer rates of 1.1Gb/s over the 2.4GHz band, using four streams and 4.8Gb/s over the 5GHz band with eight streams available. In real terms, that's about three times faster than Wi-Fi 5 (also known as 802.11ac). That speed bump will easily support streaming of 8K video.

‣ It's more power efficient. As well as making things faster, Wi-Fi 6 will draw less power than older versions of Wi-Fi. Not only will your wireless router cost a little less to run, devices such as tablets, smartphones and smart home gear will have better battery life too.

‣ It supports more connected devices. Back when Wi-Fi was first on the market, the number of devices we connected was quite modest. But it's not unusual for a home to have more than 25 with that set to reach almost 40 devices over the next couple of years. In offices and crowded environments especially, there will be a need to support more concurrent connections. Wi-Fi 6 routers communicate with more devices at once, which should keep connections strong even as more and more devices start demanding data.

‣ It's safer. Wi-Fi requires support for the latest wireless encryption standard, called WPA3. That's been optional with older gear but it's mandatory for new devices that support Wi-Fi 6.

What about older equipment?
If you choose to replace your Wi-Fi router with a model that supports Wi-Fi 6, your older devices will keep working. Wi-Fi 6 is backwards compatible with older Wi-Fi standards. So even if you upgrade your router, all of your older devices will continue to work just as they did before, however they won't receive the latest benefits of Wi-Fi 6.

Wi-Fi 6 represents a significant step forward for wireless networking. As we connect more devices to our home and office networks, faster, more robust and more secure Wi-Fi will become essential. Wi-Fi 6 offers a lot of benefits without forcing you to upgrade every device you own.