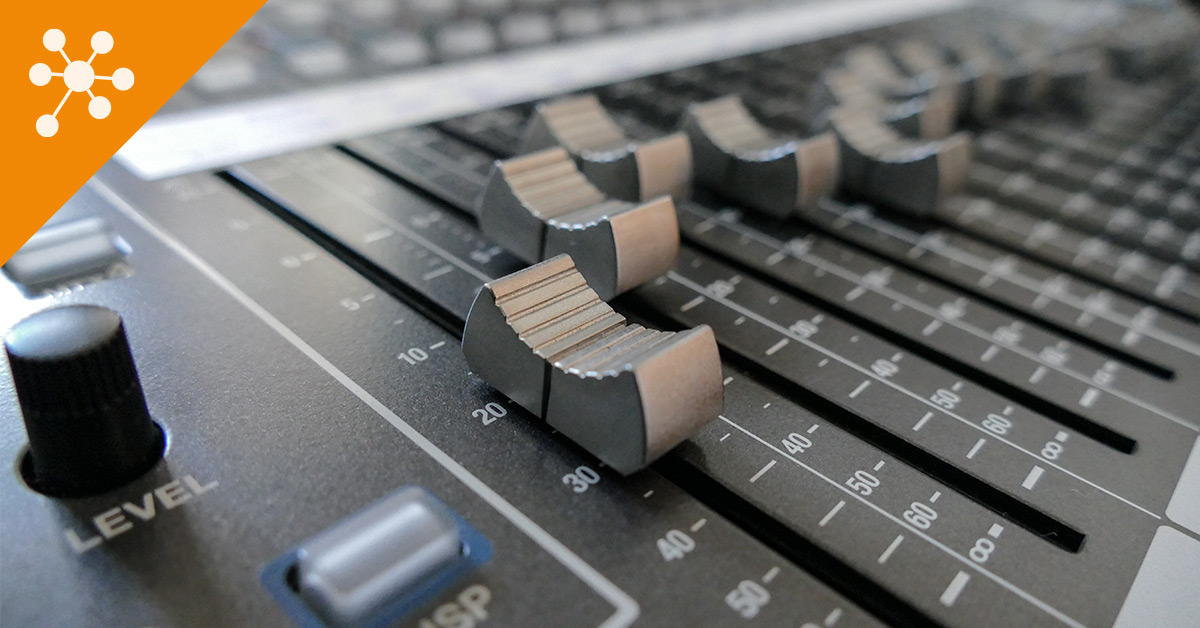 Discover how different environmental factors can cause changes in resistance

From humidity sensors to volume faders, variable resistors have countless applications that depend on a gradual change in a specific physical variable. These simple components utilise a range of ingenious principles to create a change in resistance that corresponds to what’s happening in the environment.

Potentiometers, or pots, are probably the most familiar type of variable resistors, often used as analogue volume controls. They're built from a resistive track and a wiper that moves along, from zero resistance to the pot's maximum rated impedance. Pots come in many different varieties, such as trimpots that are only intended to be adjusted from time to time, as well as rotary and sliding designs.

Thermistors are the sensing component of many electronic thermometers. These are usually made of metallic oxides compressed into a sealed bulb of glass or plastic which easily conducts heat. With negative temperature coefficient (NTC) thermistors, which are the more popular variety, as the active ingredient is heated, its resistance drops at a predictable rate.

Force-sensing resistors are flat components whose resistance decreases in measure of how much pressure is applied to them. They are typically made from a conductive layer and an etched track layer, separated by a spacer ring; as they are ‘squeezed’ together, more of the conductive layer comes in contact with the etched track, reducing the resistor’s impedance.

Varistors are key components in devices such as powerboards which incorporate protection against surge and overcurrent. In their default state, their resistance is very high; upon encountering a surge in voltage, their resistance drops dramatically, allowing the spike to be shunted safely to ground.

The active element of many humidity sensors is a humistor. This contains a hygroscopic (water-attracting) element made from a metal oxide, polyamide or other molecules such as PVC. The element absorbs water molecules from the air, or releases them if the air is drier than the element, and its resistance changes in measure of how saturated the hygroscopic medium is.

Light-dependent resistors, or LDRs for short, are components used for a wide range of purposes such as ambient light detection (for example, in sensor lights). They contain an element made from a material such as calcium sulfide, whose resistance can decrease by a factor of about 200 when exposed to bright light compared to darkness.

Click here to see our range of Ardunio-compatible hardware.