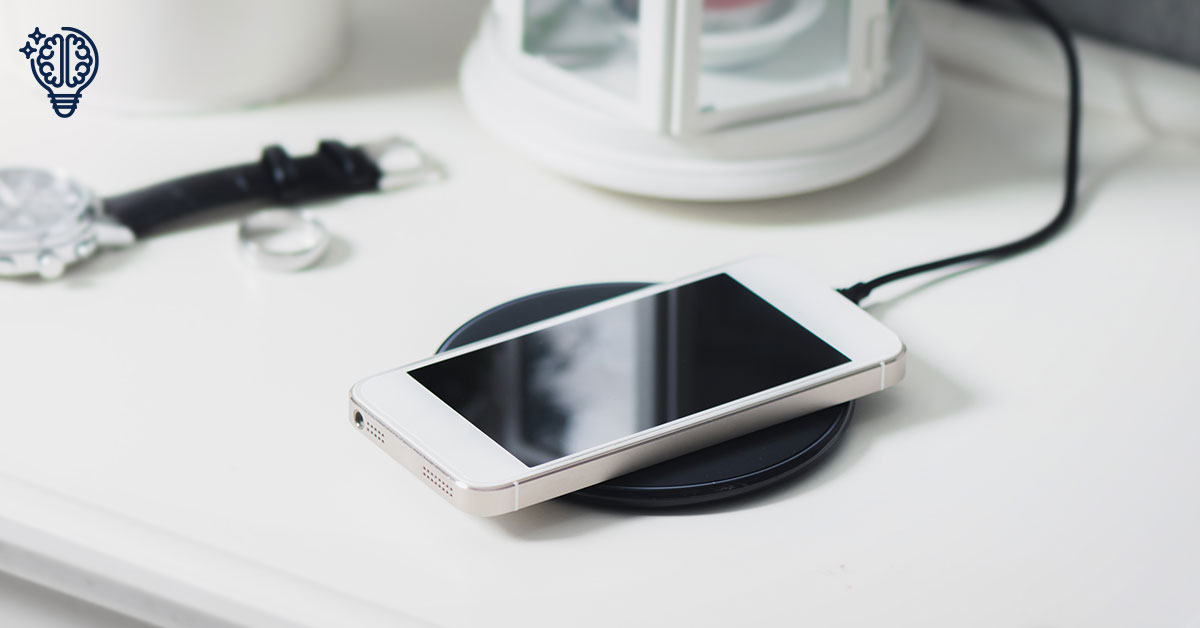 Wireless (or inductive) charging has been around for a while. But how does it work and how do you know if the charger you choose will work with your device?

Wireless charging has become commonplace over the last few years. We see it in most popular smartphones as well as other accessories such as headphones. It works by the process of electromagnetic induction.

What is electromagnetic induction?
Electromagnetic induction occurs when a magnetic field and an electrical conductor move relative to each other. If you create a coil of wire and move a magnet in and out of the coil, some electrical energy is created. If you connect an ammeter to measure the current running through that coil, and the magnetic field is strong enough, you will generate a reading on the ammeter. 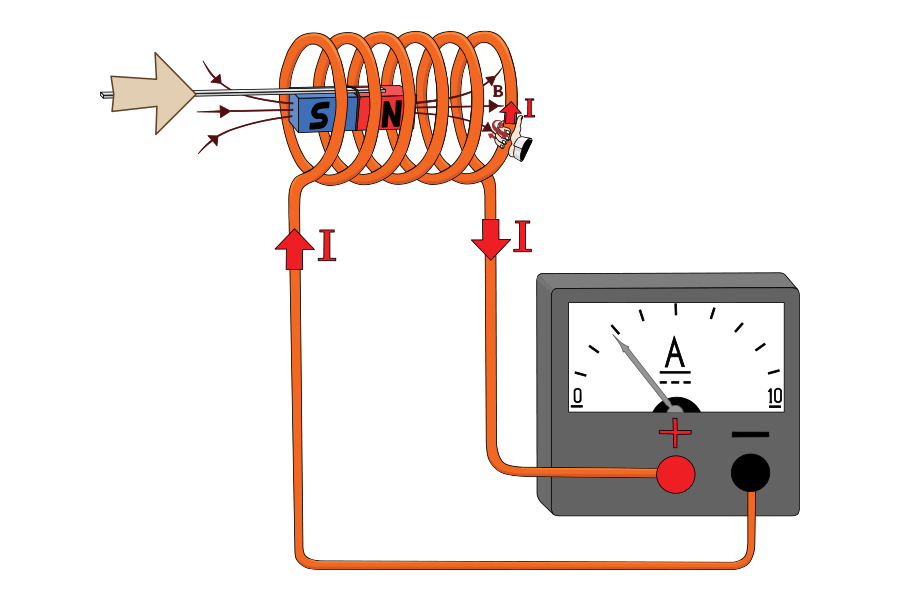 If you use a stronger magnet and add more coils in the conductor, the amount of energy that's generated increases. With wireless charging, the energy created by electromagnetic induction is used to recharge a battery.

When you buy a device that can charge wirelessly or on a charging pad, it's most likely using Qi. It's worth noting that while Apple® supports Qi in its most recent smartphones and some headphones, the Apple Watch® uses a proprietary charging system that is not Qi-compatible.

However, not all Qi-compatible wireless chargers are the same. Although they all work to a defined standard, there are some things to look out for.

When you buy a smartphone or other device that can charge wirelessly, it may be compatible with something called 'fast charging'. With fast charging, higher levels of power are supplied so that the device charges faster. For this to work, both the charging pad and the device need to support the ability to receive energy at higher levels. If your device supports fast charging, you'll need to ensure the charging accessory you choose can deliver enough power to reap the benefits.

Why bother with wireless charging?
The big advantage of wireless charging over cable charging is convenience. These days, you can buy lamps or alarm clocks with integrated wireless charging so you can reduce cables cluttering your space. And having a charging pad on your desk or in your car means you can charge your phone easily without fiddling with cables.

Wireless charging has moved into the mainstream. A recognised standard means that almost every new smartphone on the market in recent years supports wireless charging, reduces cable clutter and makes recharging your smartphone as easy as putting it on your desk.