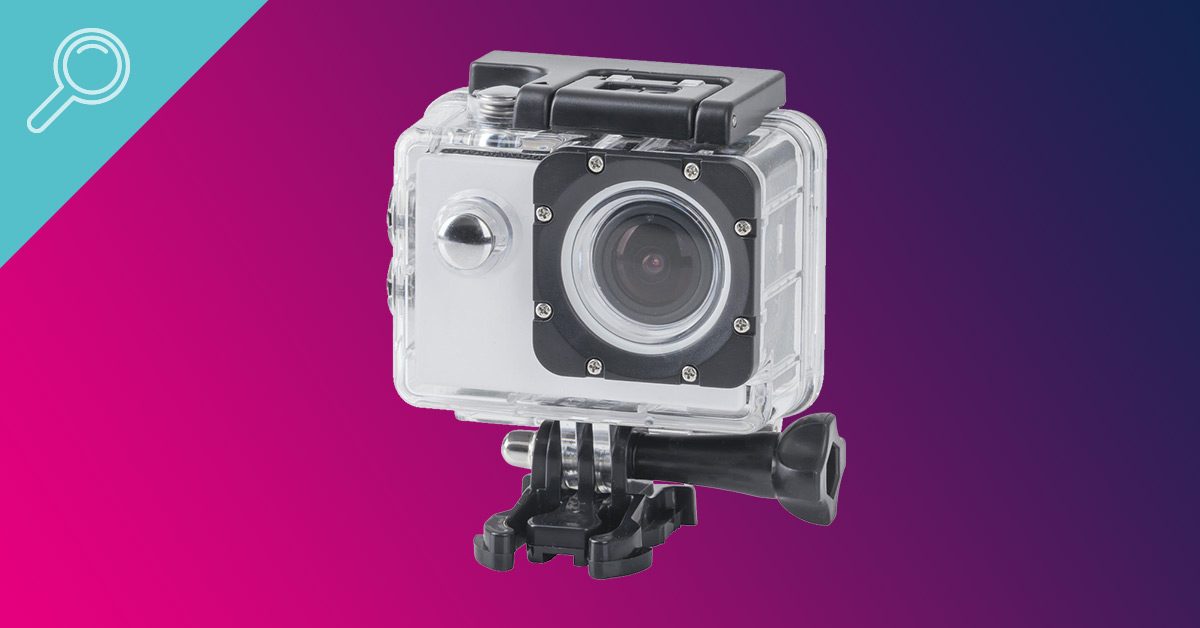 Ever wondered about the difference between a trail cam and an action cam?

As resolution gets higher and cameras get smaller, it's possible to put eyes on just about anything. Read on to learn about the seven main classes of cameras available at Jaycar.

For unobtrusive or even covert filming, miniature cameras can be used for many applications, but really come into their own in surveillance situations. Some are full-featured Wi-Fi cameras, others are so small they can fit into a pen or watch.

Trail cameras are heavy-duty, weatherproof outdoor cameras that usually have a long-life onboard power option that can last as long as several months. Features such as motion-detection recording and night vision make trail cams equally suitable for security applications as they are for filming wildlife.

With a characteristic waterproof casing, action cams have a wide-angle lens that allows them to capture everything from extreme sports to holiday selfie footage. They are normally sold with a diverse variety of hardware for securing them to a helmet or handlebars, as well as optional extras including a surfboard mount, wrist mount, even a dog harness!

Dash cams are designed to record footage to be used as evidence in the event of an accident. They typically feature a loop recording function, which allows them to be filming continuously. Many include onboard power which lets them keep filming while the engine is off, in case your car is damaged in the parking lot.

The other popular automotive variety are reversing cameras, available in both wired and wireless versions. While they're handy for improving visibility in any car, they are of greatest benefit for larger vehicles such as vans or trucks which might have no direct view of the tailgate from the cabin.

Technically known as an 'endoscope', an inspection camera comprises a lens and sensor arrangement as small as 5.5mm in diameter. The camera component is surrounded with LEDs for illumination and mounted on the end of a flexible tube connected to a screen unit that can include recording functionality.

Security cameras are in a class of their own. Depending on what you need to view, you can choose cameras that can be panned and tilted remotely, offer two-way audio, and network connectivity, to name just three options.