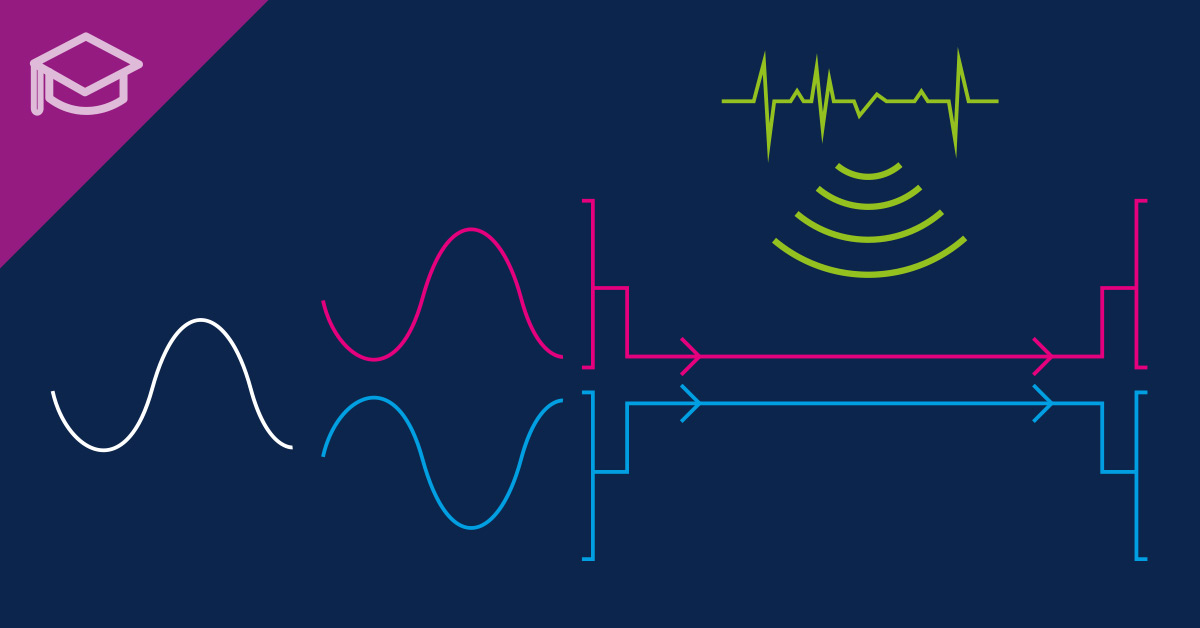 What is induced noise, and how is it 'cleaned away' from data or audio being sent through a cable?

Electronic noise is an interfering signal induced in wiring due to nearby electromagnetic activity. If you’ve ever heard cheap speakers making glitchy noises just prior to an incoming mobile-phone call, you literally know what noise 'sounds' like.

Ethernet, USB and balanced audio cables use variations of differential signalling to cancel the noise out of the signal.

Ethernet cable contains four pairs of wires which are twisted at different rates.
Each half-twist of a pair acts like a mini-loop of wire; the orientation of a magnetic field relative to the wire is opposite in each half of the twist. This means any noise induced in the first half of the twist affects the wires in the opposite way in the second half of the twist, constantly cancelling itself out.

The different rate, or pitch, at which one pair is twisted from the others ensures that any noise induced by the signal traveling through one pair can't affect any of the others.

In USB cords, the D+ and D- signal wires carry a positive and negative version of the same information, respectively. So for each 1 coming down the D+ wire, a 0 is sent along the D- wire. At the receiving end, the D- signal is subtracted from D+, so any induced noise has its phase flipped and is cancelled out, leaving only the desired signal.

Balanced audio cable, as used in high-end microphones and other music applications, works in a similar way: one signal from the microphone or instrument is sent 'hot', while the other has its polarity flipped and is sent 'cold'. Since the same pattern of noise is induced in both the 'hot' and 'cold' wire, this cancels itself out when the polarity of the 'cold' signal is reverted back to the same phase as the 'hot' signal.

Active noise-cancelling headphones also use phase reversal to remove unwanted interference, but since the noise is actual ambient sound waves, a different approach is needed. Normally, an external microphone samples ambient sound on the outside of the ear cups. This waveform is then inverted and combined with the music being reproduced inside the headphones, along with a correction for the acoustic properties of the casing itself.